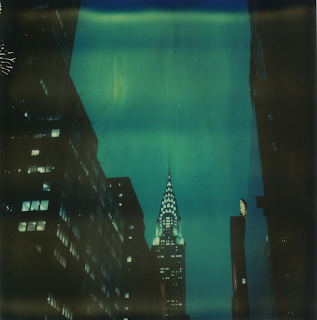 I keep coming back to this again and again. It has lent atmosphere and an uneasy calm to many an evening lately. You are listening to New York streams police shortwave radio from New York alongside a seemingly random mix of ambient music. The combined product has the feel of absolute calm juxtaposed with impending tragedy, like you’re wandering city streets late at night slightly removed from yourself… or something…

They also have streams of LA, San Francisco, Chicago and Montreal which is a nice french twist to the series.